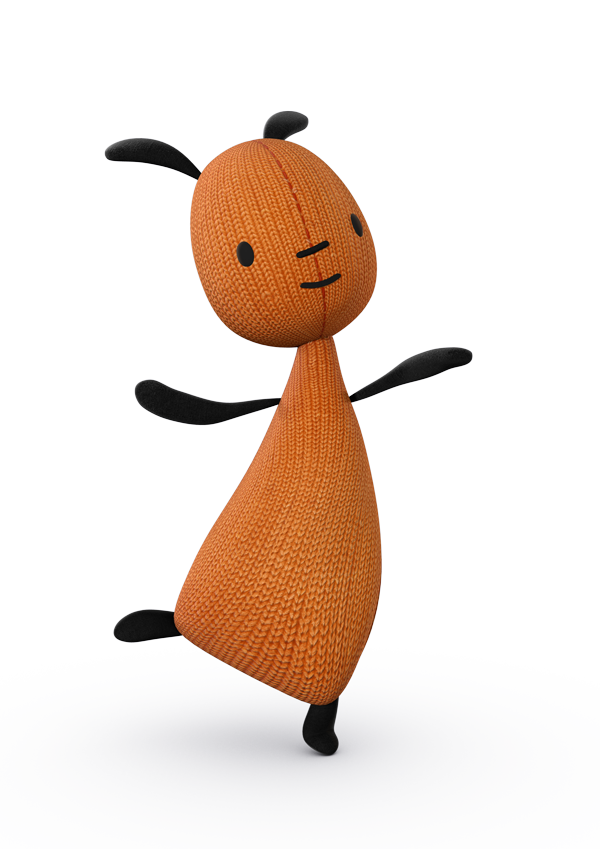 *** UPDATE – See bottom of post for Flop MkII – my second attempt turned out much better than the first! ***

For those of you who may not know, I’m the ‘voice’ behind the twitter feed for the wonderful, Bafta-nominated, children’s animated TV series, Bing. It’s such a lovely project to be involved in and something I’ve been deeply passionate about since I first fell in love with Bing, in front of a monitor at the offices of Bing’s creators, Acamar Films, in Camden.

My own children are a little past pre-school programming now but they’re all equally as in love with Bing and watch it with almost the same religious fervour described by the parents of Bingsters that I converse with on a daily basis. If you were a fan of Pingu, you might see some of the same sensibilities – something about the nuance and the pace of these bite-sized shows that is simply gorgeous and holds every viewer enrapt.

In short, I love it, and I’m hugely priviledged to feel like I make a small contribution to Team Bing.

What I am not, is a knitter. I’d love to be able to pick up a ball of yarn and create something marvellous from it. I’d REALLY love to be able to crochet in the same way that my friend Emily does. And I do try, which is why I have a bag full of needles and yarn, and a mish-mash of unfinished projects… ill-fitting scarf anyone? (I don’t know how it’s possible for a scarf to be ill fitting either, but believe me, I succeeded).

Earlier in the summer, the team at Acamar Films released a knitting pattern to make your own Flop.  Suddenly people were producing fabulous home-crafted reproductions of my favourite character and I was torn. Of course I knew that any attempt made on my part would be pretty rubbish, and would in no way compare to the particularly wonderful versions on display in the Facebook gallery but, nevertheless, and only slightly daunted, I set out on ‘Project Flop’, and now, some 3 months later, I can finally present the finished version*:


If you’d like to Knit Your Own Flop, click here for the pattern – just don’t come to me for any knitting advice…

*FYI, my attempt has already been brutally critiqued by the 8yo – children can be very cruel…. 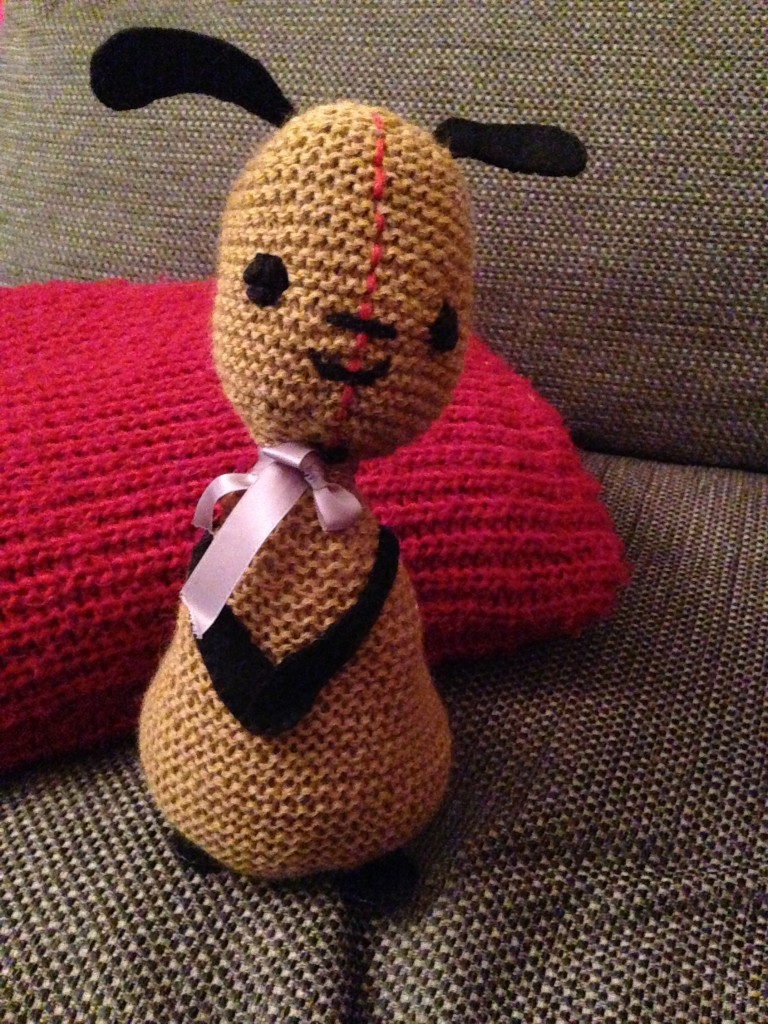